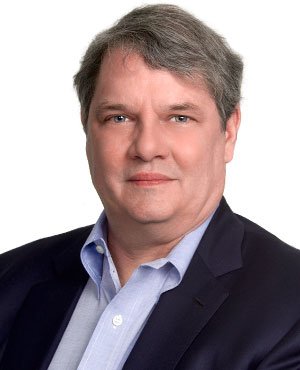 Email John
Born in Queens, New York, in 1956, John Thalenfeld has worked his way up the ranks at Trion Industries, first in 1972 as a packer, to the current President and CEO. Being the son of David Thalenfeld, John learned first hand experience working in the family’s 5 & dime store as a child, and later working directly under his father at newly formed Trion.
After attending New York University and Wilkes College, John was a moving force behind relocating the factory to Wilkes Barre PA, and has advanced an environmental stewardship and community and employee engagement agenda unique to Trion.